The insect sitting on the hyperrealistic flower is a playful approach to the questions of what will happen when when insects go extinct? What will humans create to fill the gap?   Enlarged as if magnified, the insect reveals the construction of its body. 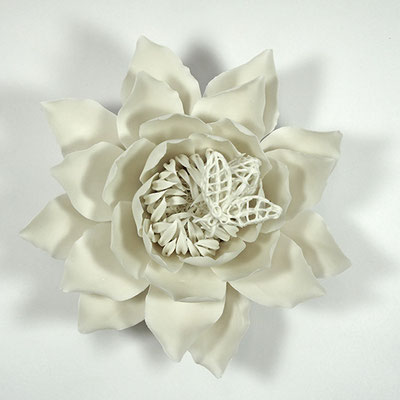 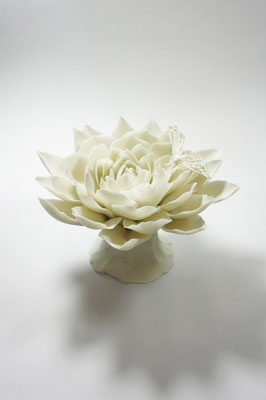 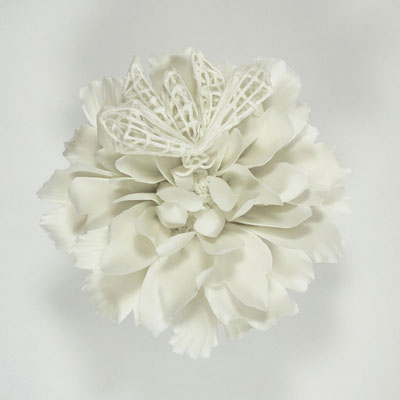 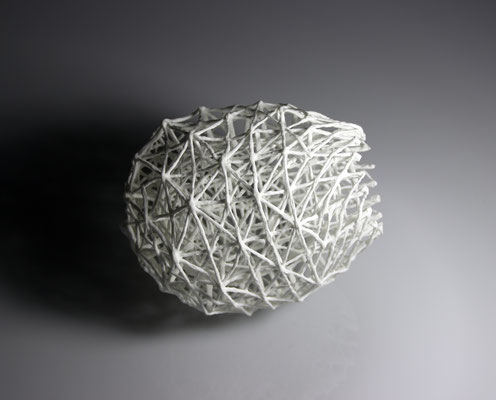 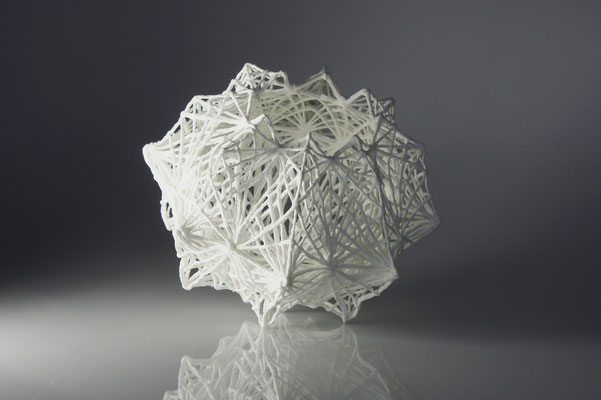 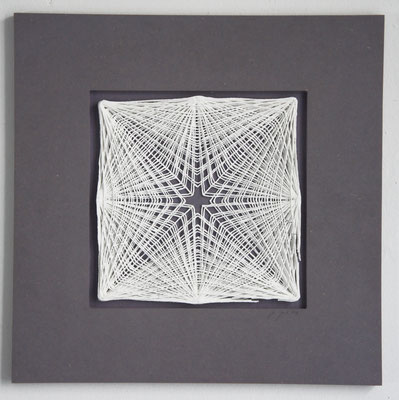 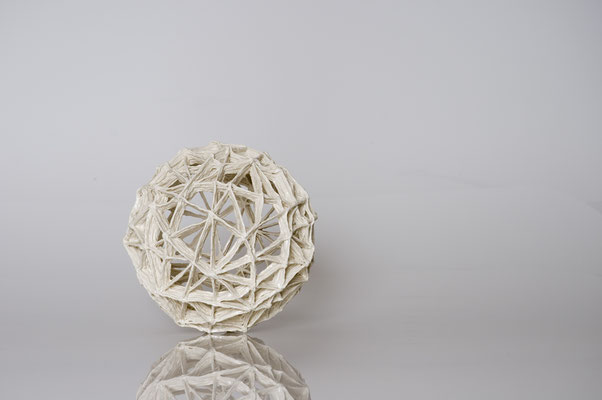 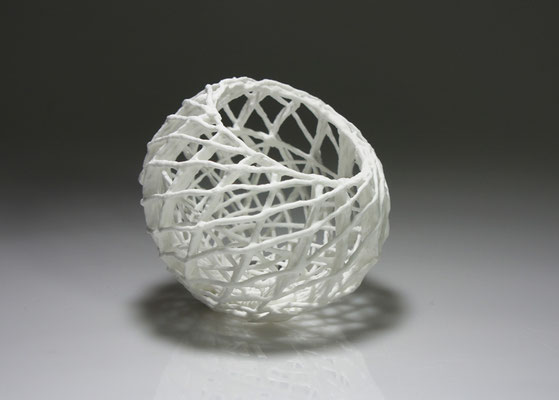 Developed in cooperation with Silke Lazarevic

The combination of these materials, as well as the cooperation in the development, led to a elegant jewelery collection. Lightness and grace mark the dynamic play between each artist’s trademark qualities.

This collection melds together two different disziplines, it is developed in cooperation with  milliner Teresa Gaschler.

The basic idea was to bring the  porcelain on the head.